Spain was the first country in the world to introduce official stamps, to be used only for mail between different public authorities. This exhibit provides a detailed study of the first issues (1854–1866) and their usage. The early Spanish official stamps were not only used in Spain but also in Spanish territories and colonies across the world. The exhibit is shown as a pdf file. 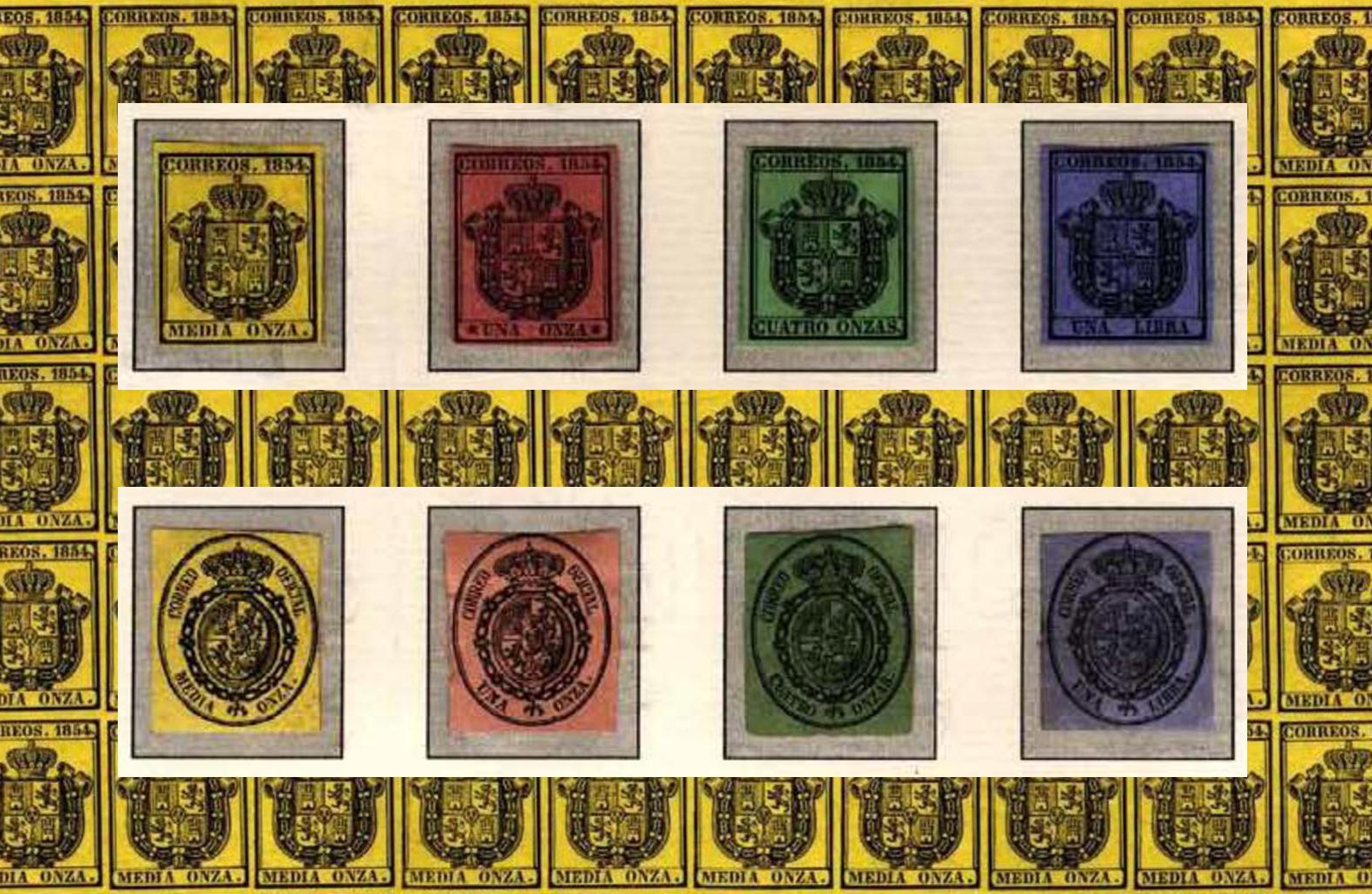 Stefan Heijtz has kindly agreed to make his exhibits available on NETEX. They can also be seen on his own website.